44 - Biblical Numerology Meaning: deals in reference with things that bring about a worldwide divine judgment against humanity. 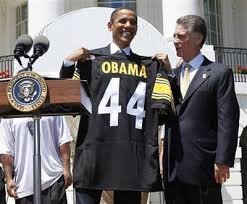 Let's take the next number. Forty-four is the number for PERDITION. This is found by reading Revelation 17:9-11. "And here is the mind which hath wisdom. The seven heads are seven mountains, on which the woman sitteth. And there are seven kings: five are fallen, and one is, and the other is not yet come; and when he cometh, he must continue a short space. And the beast that was, and is not, even he is the eighth, and is of the seven, and goeth into perdition."

Seven heads and seven mountains are 14, one woman, seven kings, five have fallen and one to come . a sum of 28; even he is the eighth that is to come is 29, the beast that was and is not. Thirty-seven and seven and goeth into PERDITION - that totals 44, which is the number for PERDITION.

In the words, "the beast that was, and is not, even he is the eighth," there are 44 Greek letters. In the words, "and is the seven, and goeth into PERDITION," there are 36 Greek letters. Here is 36, the Enemy, the number of times the beast is mentioned in the book of Revelation. Then there are 44 letters, the number of PERDITION, where he goes in the end. In Revelation 19:20 we read, "And the beast was taken, and with him the false prophet that wrought miracles before him, with which he deceived them that had received the mark of the beast, and them that worshipped his image."

These both were cast alive into a fire burning with brimstone. In this statement there are exactly 44 Greek words, the number for PERDITION where John said he would go. It has been seen that 30 is the number for the Blood of Jesus and when 30 is subtracted from 44, it leaves 14, the number for Salvation. "For God so loved the world, that he gave his only begotten Son, that whosoever believeth in him should not perish, but have everlasting life." That's John 3:16. The one who receives the Love (number 16) of God in his heart will not go to PERDITION (number 44) but will have Eternal Life (number 28). When 16 is subtracted from 44, we get 28, for Eternal Life. When 19, for Faith, is subtracted from 44, for PERDITION, it leaves 25, the Forgiveness of Sins. 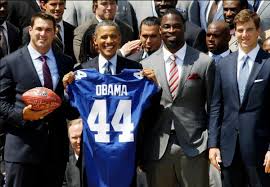 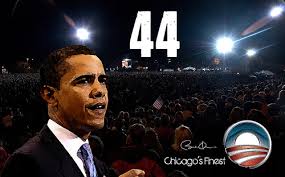 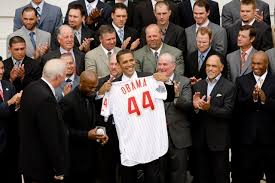